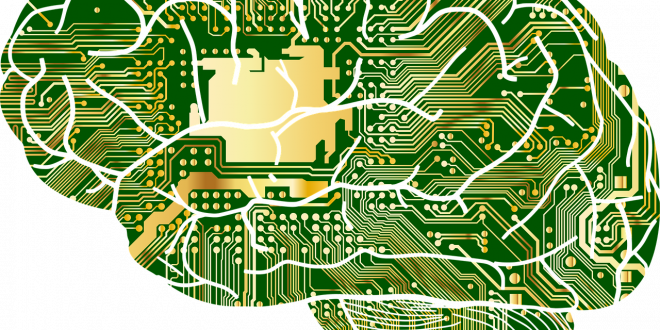 What is intelligence? (and what is AI?)

What is intelligence? We cannot define it… We have to identify it. Call it for what it is when we see it. Here’s my identification:

It’s something that is exhibited by beings or systems where it can interpret and respond to any form of language, naturally written or spoken (or computerized), and generally with the ability to do this with a human language, such that this being can respond to you in a conversation and show that it understands you, pulling learned knowledge from the past, having freedom to learn new things on its own (to add to that knowledge), and having the unique ability to solve problems in a creative manner, using the same understanding capability.

In other words, intelligence is not simply scripted. It has to be exhibited in a way that it is able to thoroughly understand things and explain things in manners that are not scripted. Something is scripted when it follows line by line something that is physically written out beforehand (whether on paper or electronically). Generally the “script” does not change, and is predictable with every “execution” of it. Think of someone following a script when you are talking to him or her on the phone.

When you converse with people (who are not following a script, per say), and ask them anything, they will *know* how to respond… Even an “I don’t know” is a response. But generally, they can give you a creative explanation for what things they *do* know! So long they are interested, you can converse with them to deep depths of understanding. Computers generally do not have this (that is, if anything like this). They just have records of data to pull from, and written algorithms to pull out the data. The more “robotic” computers are (with cameras, mics, arms and legs, etc) for them to *add* to that database of data, especially during a conversation, or the more human-like they are (with ability to learn freely), the more they can exhibit intelligence.

So for AI, it really is AIC, or IC… Intelligence Copy (or imitation) of real humans, and how they exhibit intelligence.

Here’s the catch-22 on this: do we really want to give AI or AIC true freedom to expand and mimic us? Generally that’s a scary thing to do

*Image by Gordon Johnson from Pixabay 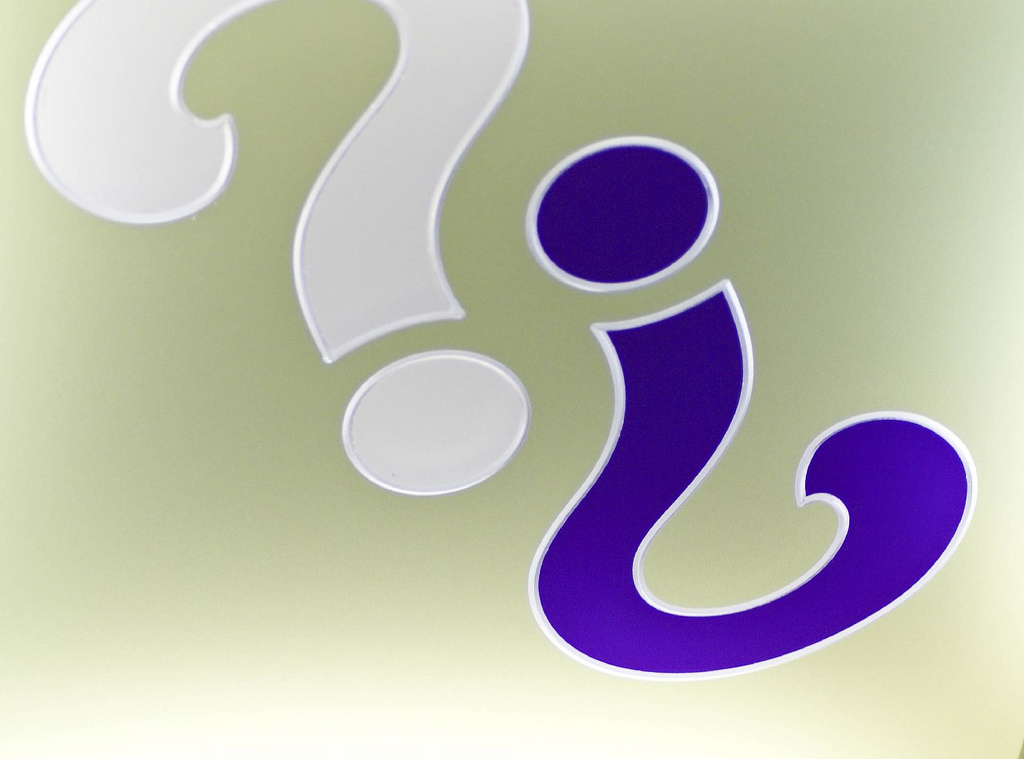 When Shouldn’t You Answer a Question? 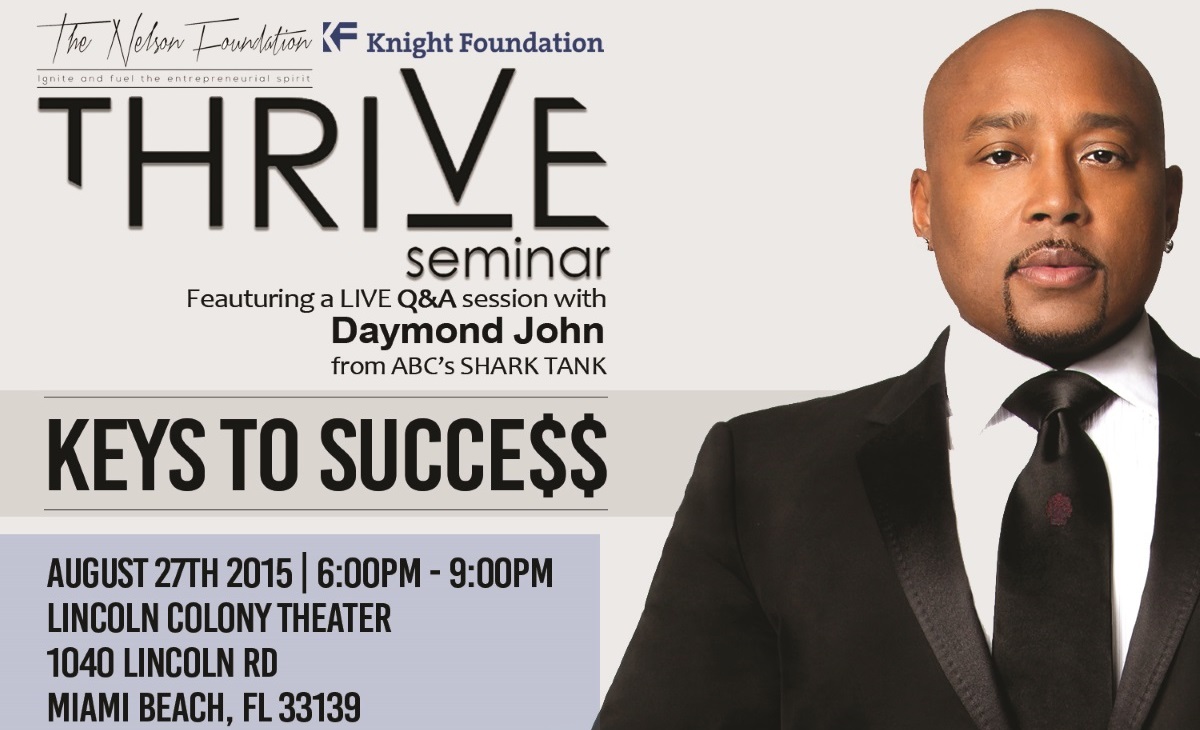 A piece of Shark Tank coming to Miami!

Sharkthank Celebrity, Daymond John, is visiting Miami to host a seminar and an Q&A session. …

Powered by WordPress | Designed by TieLabs
© Copyright 2022, All Rights Reserved